Why don’t we allow students to learn about entrepreneurism? 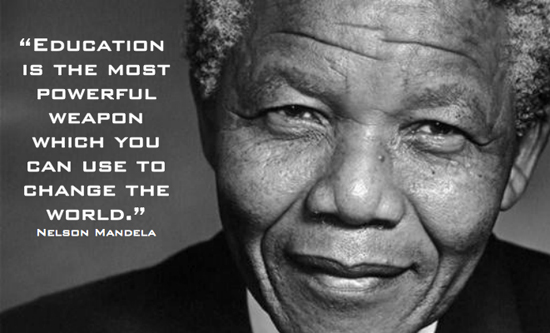 What is Missing from Education. Why are we not fixing it?

Recently I found myself at a dinner party where the discussion turned to education — especially to what schools are doing to encourage more kids to go to college. I chose to keep quiet, because I have strong opinions on this subject, and I’ve found that my ideas are definitely not mainstream.
Despite my good intentions, I was eventually asked point blank to share my thoughts. So I gave it to the dinner guests straight and said, “I don’t plan to pay for my kids to go to college, and I am not going to push them to go either.” You should have seen their faces.
What kind of blasphemy was I saying?  They couldn’t seem to comprehend, because they had all been indoctrinated with the same “truth” I had growing up, that college is the singular gateway to a fulfilling and successful life. Why wouldn’t any decent parent do all he could to assure his kids went to college? You might be thinking that yourself.
Please allow me to explain why college is not the gateway to better opportunities it once was.
First, I recommend you read this blog post, Is College Necessary, or Even Desirable?, by a well-known real estate blogger named Rob Hahn. It has nothing to do with real estate, but rather it’s a personal discussion about college plans for his kids. Rob struggles with the same dilemma I have with education with regards to my children.
The root of the problem with education has nothing to do with the teachers or a lack of funding (the issues that get most media attention).  The problem stems from how education is designed and administered, and what is mysteriously MISSING from the curriculum.

I believe Sir Ken Robinson articulated this problem best in his 2010 TED Talk,  Bring on the learning revolution.

You can see a real life example of this idea at work in this TEDx Talk, Hack schooling makes me happy by Logan LaPlante, who at the time was 13 years old.  But the solution that worked for him doesn’t necessarily help fix our outdated education system. 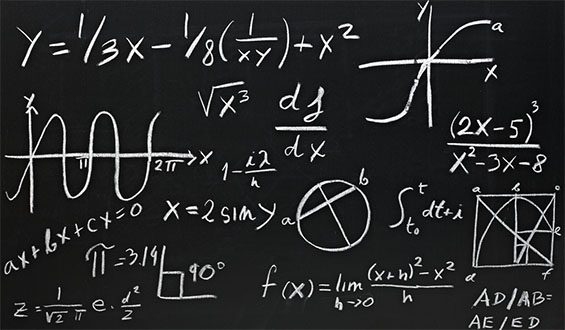 As an employer in today’s new economy, I no longer care about someone’s level of education. Just because a student did well at school, that doesn’t necessarily mean they will be a good asset to my company. I care more about their ability to think creatively and respond to challenges “outside the box,” and their tenacity to learn.

In the real world the answer is typically not A,B,C, or D (like it is at school). Rather, the answer is often J or W. The quicker an employee can figure that out, the more valuable they are to me.

Why in heck do schools not offer more entrepreneurial education? I have a business degree, but all that taught me was how to climb the corporate ladder, and how to be an attractive prospect for a Fortune 500 company.  Why don’t business schools focus at least 50% of their education on entrepreneurialism skills and business start up lessons. Check out these facts report by Forbes.com

1)   There are almost 28 million small businesses in the US and over 22 million are self employed with no additional payroll or employees.

Why doesn’t our education system — anywhere from kindergarten through college — include classes on how to create our own jobs?Luckily, many of us have learned this empowering skill on our own (the hard way).

In a recent blog post, I featured an article called “How Sucking at School Made Me A Better Entrepreneur.”  The current education system wasn’t a good fit for me. I couldn’t wait to be done with school. It felt like a necessary evil. I was ready to go conquer the world but felt shackled by the education system. Looking back, I should have left it sooner — that certainly worked for these famous entrepreneurs:
Steve Jobs
Have you ever seen Steve Jobs’ commencement speech at Stanford in 2005? I highly recommend it for a number reasons. Did you know he never finished college? Did you know that during his speech he even says dropping out of college was the best decision he ever made? The most interesting part of the story is that after he dropped out of school, he stuck around campus and occasionally visited classes that interested him. He didn’t care about getting the “credit” for the class, he was interested in learning the subject matter.
Bill Gates
Did you know that Bill Gates, the co-founder of software giant Microsoft and ranked the richest person in the world for a number of years, dropped out of Harvard in his junior year after reading an article about the Altair microcomputer in Popular Electronics magazine. He and his friend Paul Allen formed Micro Soft (later changed to Microsoft) to write software for the Altair.
Sir Richard Branson
Sir Richard Branson is a self-made billionaire businessman. He founded Virgin Atlantic Airways, Virgin Records, Virgin Mobile, and most recently, a space tourism company to provide suborbital trips into space for anyone who can afford them. Suffering from dyslexia, Branson was a poor student, so he quit school at age 16 and moved to London, where he began his first successful entrepreneurial activity, publishing Student magazine.
John D. Rockefeller
I am sure you’ve heard of John D. Rockefeller. Well, two months before his high school graduation, history’s first recorded billionaire dropped out to take business courses at Folsom Mercantile College. He founded the Standard Oil Company in 1870, made his billions before the company was broken up by the government for being a monopoly, and spent his last 40 years giving away his riches, primarily to causes related to health and education. Ironically, this high school dropout helped millions get a good education.
Walt Disney, Albert Einstein,  Thomas Edison, Oprah Winfrey, Tom Hanks, Ray Kroc (founder of the McDonald’s Franchise), Mark Zuckerberg (founder of Facebook).  The list goes on and on.
The problem with education is NOT the teachers. The problem is NOT the lack of funding. The problem with education is what we are choosing NOT to teach students — or not allowing our youth to learn and explore areas that interest them. 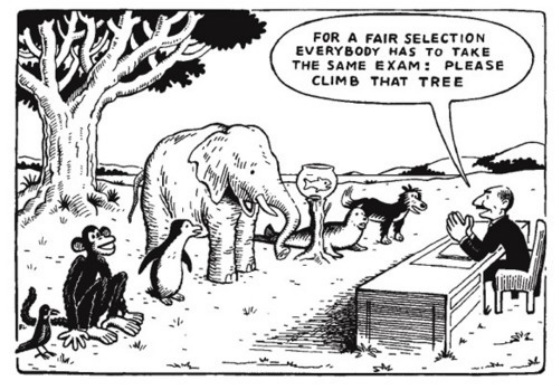 The irony is that our kids have told us the solution but we are choosing not to listen because our education system has been a proven model for generations, therefore, we must have this blinded trust with it.
In a recent Gallup Poll of students in grades 5 through 12, nearly 8 in 10 students (77%) said they want to be their own boss, and 45% said they plan to start their own business. Yet schools offer almost no education on these topics — which is why so many of the greatest entrepreneurs in our country dropped out of school.
My goal is to share my knowledge as entrepreneur with my kids, to empower them with the skill set to be able to create their own job at will. If one of them chooses to become a scientist or a brain surgeon, then yes, I will help her find a way to attend college. But if either of my kids has an idea about a product or service that solves a problem or helps people, I will help her flush out that idea, figure out how to implement an action plan, and I may even invest in her business, even if I believe it is a risky investment, because I know that whether the business succeeds or fails, the entrepreneurial education she gains in the process is a valuable lesson they don’t teach in college. You only learn it by getting your hands dirty doing it with real life consequences at stake.
As a Realtor, I see the lack of entrepreneurial education everywhere I look. There are more than 1 million real estate agents in the U.S. 1 in every 200 people in Idaho, where I live, is a Realtor. Most agents don’t survive a year or two in business. Others who have been in business for decades still struggle to make a steady living. The core problem is not the lack of education opportunities in our industry, it’s the lack of the right kind of education.
In my office, I make it a priority to share with my agents how to run a business.  We study other successful entrepreneurs and we bounce ideas off each other.  From that practice we have not only discovered a better method of selling homes that helps ensure our clients net more money when they sell their home, but we also create happier work/life environments in the process. We are agent entrepreneurs., while most Realtors are just salesman. The training they get is limited to how to get the next sale. The training we focus on is how to outperform the rest of the market. There is a big difference.
Maybe if our education system was reconstructed to focus more on the trades and entrepreneurial skills, the job crisis we have in the U.S. right now wouldn’t exist. Maybe there wouldn’t be so many struggling real estate agents out there if they were taught in school how to think and operate like entrepreneurs.
Maybe we should stop thinking about what is wrong with education and just start fixing the things we know don’t work. I’m starting with my kids at home and the agents in my office — but I believe we all need to think bigger.
xxx
P.S. Please share any comments on this. I know this is a sensitive subject open discussion about it will only help bring more awareness and understanding to tough issues such as this.