I lost – it sucked 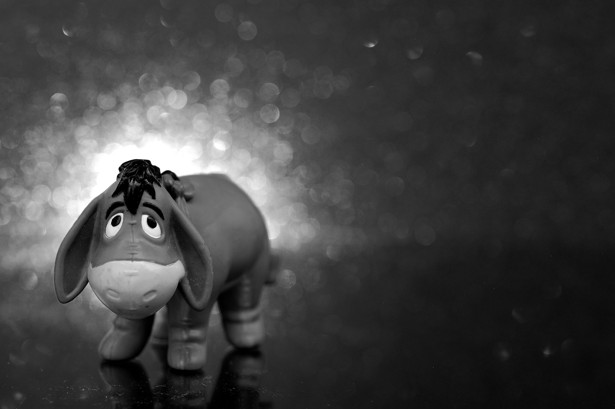 “Is there anybody you can contact who would have more information about your reunion?” Amanda asked.
“I have no idea.”
“Well, who was your class president? They’re usually in charge of that.”
“Uh oh.”
“What’s wrong?”
“I was class president,” I said.
“Really?”
“I was class president every year, sixth through twelfth grade.”
“Sounds like you were Mister Popular.”
“Not really. I just got along with people, volunteered when an opportunity came about, and thought I could do some good.”
“How come you never mentioned this before?”
“It’s something I don’t like to think about.”
“Why?”
This story is about the why.
I quickly found out that class president is a mostly ceremonial position. I had high hopes each year when I was elected president, but soon found out my hands were tied, my voice didn’t hold much weight against the traditional establishment.
I watched others who ran for class president in higher grades use jokes and popularity to get the position for no other reason than to see if they could win. They never did anything once they won.
However, when I was in high school, I watched those who were elected student body president of the school, and I could see they had the ear of the principal, the superintendent, and the school board. I could see that someone in that position could actually influence some change, and that idea kept me running for class president each year, to put in my time and be in the best position to be student body president my senior year.
The day of that election for student body president, I felt confident. I was prepared for my speech. I knew I was well liked. I had nothing to worry about.
I did have a competitor. I didn’t really know him. He had not shown any interest in running until a day or two before the election.
The current student body president was a friend of mine. He introduced both of us, and then he gave me the microphone to give my speech first.

So there I was, standing in front of the school (about 500 people). I gave the speech I had rehearsed. I got a nice round of applause and sat down. Everything was going to plan.

Then my competitor got up, and just before he started speaking, a few things happened. First, rock ’n’ roll music started playing from somewhere in the gymnasium. Then a couple of the more popular girls in the school came down and gave him a kiss on the cheek as he started into a rehearsed and polished monologue that got the crowd laughing and cheering.

I clearly remember thinking, as I sat there watching this unfold, exactly what I would say if I got the chance to follow up such a production.
He finished to great applause and sat down, and before I knew it the candidate who was running for junior class president stood to give his speech. I never got a rebuttal. That just wasn’t something that was ever done. The program continued until all the candidates finished speaking, and the students went back to their classrooms to vote.
My friends assured me that even though the other guy’s speech was entertaining, our classmates knew I was the better choice.
I lost the election by fifteen votes.
I also learned my competitor was in the drama club, and he had been rehearsing his performance for quite some time. The girls who participated in his speech were also part of the drama club.
Naturally I was bummed out. Around my friends I pretended that I didn’t care, that it saved me the headache of doing the job. But secretly I had a hard time letting go. I would go over and over in my head exactly what I would have said if I had gone second or at least had a chance to speak again after my competitor. I felt like all the time I’d put into the process was wasted.
Even though I had lost the election for student body president, I was written in as the winner for senior class president. It was a nice token, but I’d already become disenchanted with the whole thing. Of course, the new student body president didn’t do anything worthwhile. For him, it was more about winning than about making a difference with the position. I’m sure it looked great on his resume when he applied to colleges.
I still dream about that day. Even while I’m awake, I’ll catch myself going over what I would have said if I had gone second.
It shouldn’t have bothered me so much. I attended night school at the community college in the freed up time, which ultimately let me complete a year of college credit before graduating high school.
After the conversation with my wife, I found myself stewing over that day again. This time, I internally yelled at myself for dwelling on something so far in the past and trivial. I tried to psychoanalyze myself to see what it was about that day that still bothered me. 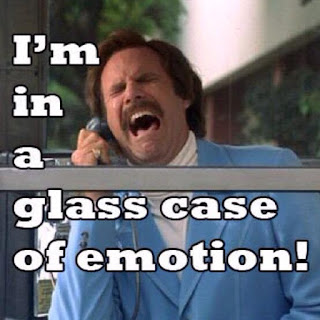 The answer I came up with is that I felt regret. Even though it was random fate that had me speak first, I still felt regret for not having another chance to speak, to be heard again, to tell more of my story.

Maybe that’s why I write stories, books, and blogs; create magazines; host radio shows and podcasts. Not because I love to write or to perform, but because my opportunity was thwarted in the past.
I also realized how much I don’t like to lose. I’m fine with losing when I feel like I’ve given it my all and put forth my best effort. But I almost never play games like poker, because I get too frustrated and don’t like people seeing that side of me. I would enjoy poker more if I studied the game and practiced on my own to build up my skills prior to playing. But going in cold without understanding the best strategies to win—I just don’t like to be in that position. 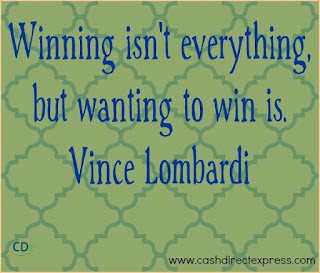 I’m the same way with real estate. In the early years of my career, I didn’t seek real estate listings because I didn’t feel like I was fully prepared to do my best for my clients. I wasn’t convinced that I could “win”—that I was completely prepared to out-market, outperform, and outshine the competition.
So I studied. I learned new tricks and skills until I felt I could outperform even the biggest names in my profession with any listing I took. When it comes to business and helping my clients, I don’t want to have restless nights thinking about what I could have done, if only I had a second chance. I want to win. I make sure my clients get the best price and the best outcome every time.
Turns out, losing that election helped me win in many other areas of my life, and in business. Now that I can see that clearly, I don’t think I will be stewing over that lost election anymore.  If I see the guy who won at my class reunion this summer, I’ll be sure to go out of my way to thank him.